Our commitment to the environment

We are very aware of the importance of caring for the environment, that is why at MUR Hotels, we have been taking measures for a few years to improve our facilities in the face of environmental care, such as the placement of solar thermal panels in all the ceilings of our facilities. To date we have managed to reduce a total of 284.822kg of CO2 into the Atmosphere :

That we have achieved a reduction of 284.822kg of CO2 / year is the equivalent, for example, of a gasoline car that discharges about 140 grams of CO2 per year per kilometer at 2.034.443km of travel. Which is 51 times the perimeter (or contour) of the globe.

As we announced recently, with the new photovoltaic plant of the Aldea de San Nicolás; We have also achieved a reduction of 446.000kg of CO2 since its inauguration.

On December 10, 2020, we had the honour of inaugurating the first photovoltaic solar plant in La Aldea de San Nicolás (Gran Canaria), taking a major step in the community as we begin using the sun for clean energy. The solar garden is comprised of 2,304 modules with a peak unit power of 440 watts (W) connected to several 36 kilowatts (kW) converters, generating a total power of 900 kW.

Annual electric energy production is around 1.665,000 kWh, which is the equivalent of reducing 1,300 tons of CO2 in the atmosphere. The solar plant, which began construction last September, was built by Grupo ProARF during a period of roughly three months.

We consume what we produce, ultimately achieving 100% decarbonisation. Take a look at this video which shows how the solar plant was built in just three months. 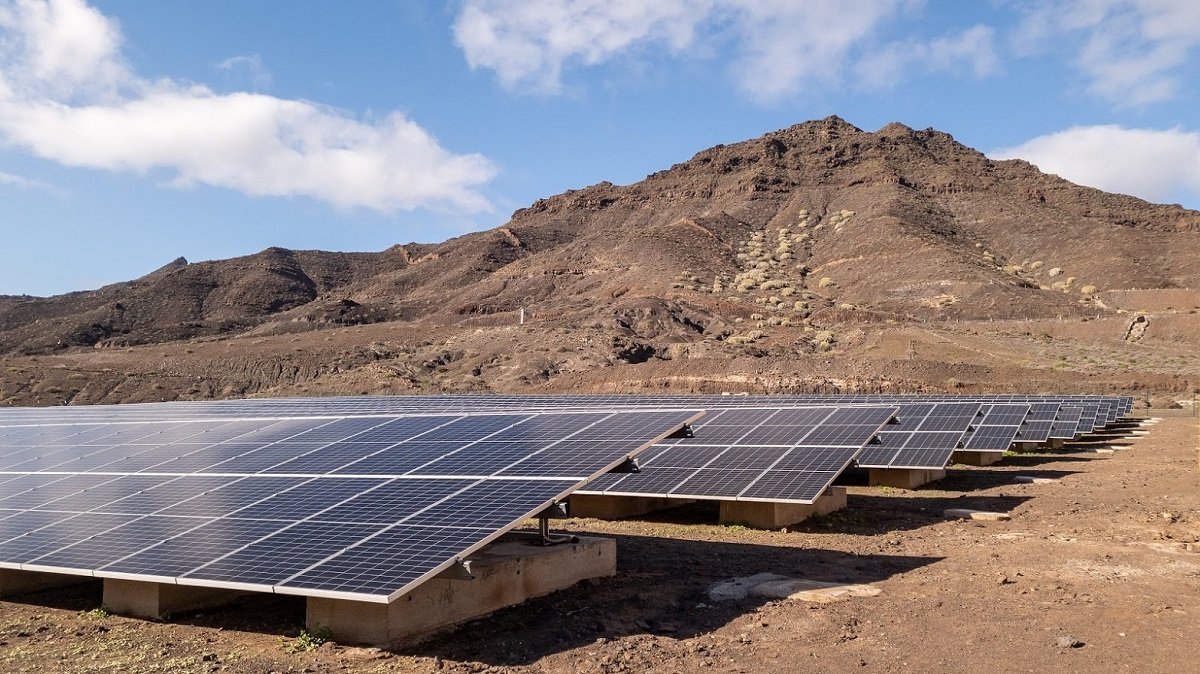 It is a fact how important it is to consume organic and local foods. For this reason, all accommodations from MUR Hotels will receive papayas, mangos, avocados, tomatoes, pitayas ... from our own farm directly to the table in a few months. The entire team for sustainability and technical service improves the techniques and informs itself every day in order to offer all of our customers the best possible cultivation and the best possible production for tomorrow. 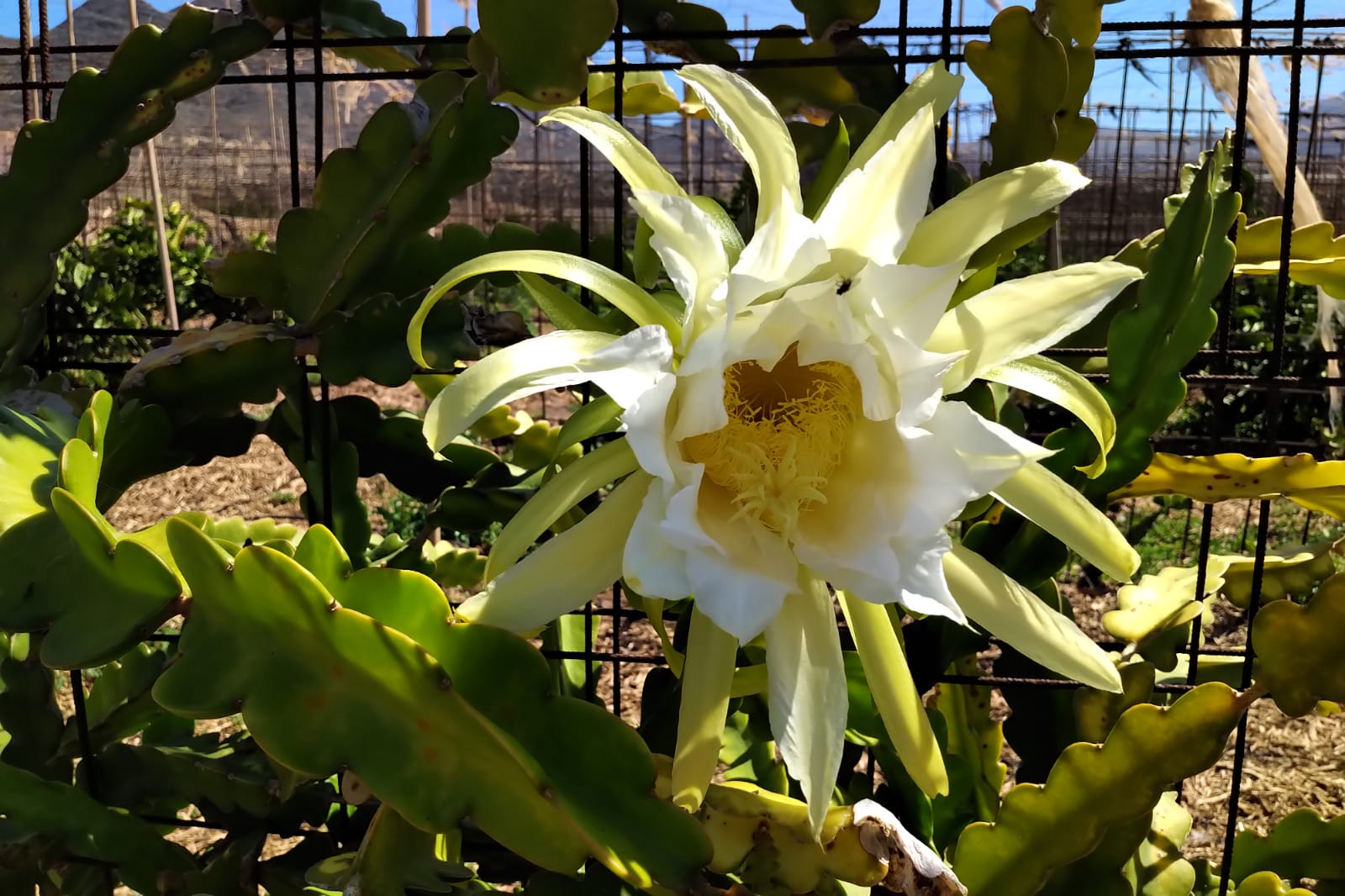